Amma and the Rabid Dog 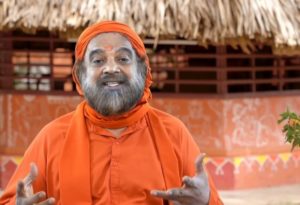 The following is an incident that occurred in the 1980s:

Amma was feeding her children with balls of rice from a food packet someone had brought. Suddenly there was a commotion outside. People were trying to catch a rabid dog. Many had already been bitten. It was one of Amma’s two dogs who had stood by her, like warrior guards, in her early days.

She patted it with much affection. It wagged its tail as if nothing was wrong and burrowed its head into her lap. Rabid saliva soiled Amma’s hands and clothes. She drew the dog close to her, hugged it and kissed it on its 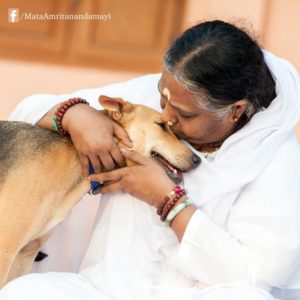 head, rolling more rice balls and putting them in its mouth.

Then Amma ate the rice herself. Those watching the scene were aghast. “Amma, what are you doing?” cried some of the devotees. She took no heed of them. She cuddled the dog for a long time and the dog curled up in her lap like a small child.

“Sreemon, go get a chain,” she said. I ran to the next house, found a chain and returned with it.

“Chain the dog to the tree. Its time has come.”

Did Amma really mean that? I almost said, “Must I?” but held my tongue. There was no point protesting. Wasn’t it Amma who was asking me to do this?

Reassuring myself that she would protect me, I walked slowly to the dog, looped the chain around its neck, and led it, meek as a lamb, to the coconut tree in front of the Kalari. Its demeanor seemed to indicate an awareness of its impending end. It soon breathed its last, in full view of the onlookers. Tears fell from Amma’s eyes.

Amma’s mother, her father and siblings, all of whom had learned that Amma had eaten with hands coated with rabid saliva, began wailing. Not only that, she had caressed the sores on the dog’s body caused by the stones hurled at it. Everyone insisted that she get a rabies shot. Many begged her tearfully, but Amma refused. Smiling at me, she said, “Son, shouldn’t we find out if this body is made up of the pancha bhutas (the five basic elements of creation, according to Hinduism)?” Amma was being ironic. Did I not suppose that God might be superior to the pancha bhutas? I hung my head and offered pranams, reflecting on Amma’s glory. Through such experiences, Amma revealed the hidden truths beyond the intellect. 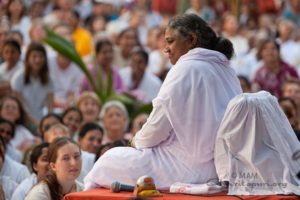 Infinite are the ways of a Mahatma. We are able to see only what we perceive on the outside. A Mahatma is a total mystery, only to be understood when we come to know our Self. Amma’s children around the world have had countless similar experiences. Those who try to tarnish Amma’s image and destroy the faith of her children haven’t a clue who she really is. The Divine Mother herself is keeping her children close to her. No power in the universe can even come close to it. 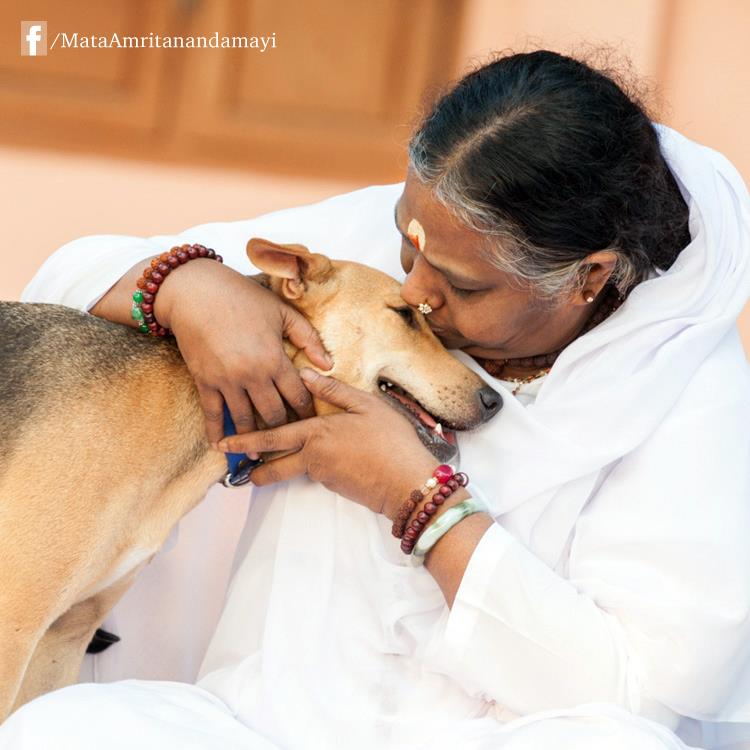 Article Name
Amma and the rabid dog
Description
Swami Purnamritananda Puri recollects a startling story from the early days of the ashram. One day, one of the dogs that stood close to Amma became infected with rabies and was very agitated. Amma's all-encompassing love extended to this dog as she pacified it helped it transition to the afterlife.
Author
Swami Purnamritananda Puri (from his experiences with Amma in his early days in the Ashram) 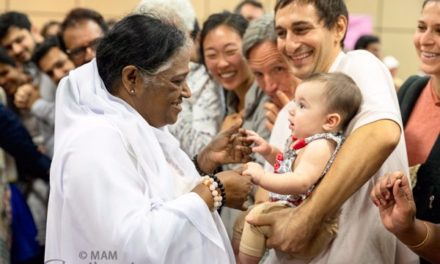 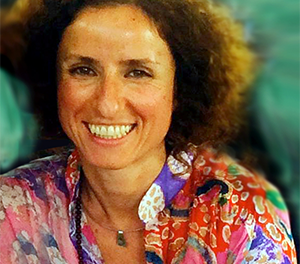 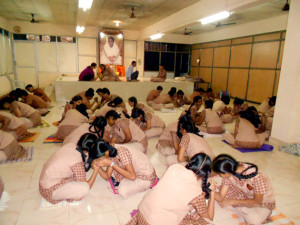